Politics? No thank you.

Politics? No thank you.

Thursday, July 10, 2008|1 Comment
Personally, I do not like election years. I get so tired of hearing everybody’s opinion about everybody else’s opinion regarding who said what and when, and where and why.

Although the media is not always successful in helping shape accurate views of candidates due to ruthless “stories” that are aired, if there is one thing they are successful at, it is using every possible opportunity to thoroughly confuse the voters.

Today the candidate is for such and such, but next week we will find he/she said something to the contrary. Today the candidate is a Christian, the next day there is speculation he/she is something else. Today they are for pro-life/pro-abortion, anti-war/pro-war, less taxes/more taxes, better insurance, faith/no faith, , more jobs, and so on and so on – and then tomorrow it changes!

Regardless of a candidate’s stand on issues – shouldn’t we be most concerned about where they stand about Jesus?

God has blessed America for many generations, don’t you think it is high time that America blessed God?

One of the most frustrating things for me in this day and age is the fact that America is slowly but surely becoming a cess pool of everything that is against what I believe to be good and true – and my beliefs are based on the Word that was written thousands of years ago by the Omnipotent God that created America in the first place!

Will my grandchildren be able to say the Pledge of Allegiance in school, or will they be forced to recite Kuran, Buddha or New Earth verses?

Will Christian parents be forced to homeschool their children, even at the sacrifice of financial security, to protect their children from dangerous religious influences that go against the grain of Christianity?

Will my grandchildren be in the majority at their schools, those whom are Americans and speak English, or will they be the minority, forced to learn foreign languages just so they can communicate in their own land?

Will my grandchildren be able to enjoy freedom of religion, or will their spirituality be oppressed because America spent so much effort trying to accommodate everyone else’s religion that the beliefs that our country was founded on were forgotten and pushed out of the picture?

Will my grandchildren be able to wear jewelry or clothing with bible verses or Christian sayings, or will they be sent home from school because the administration is worried about offending someone elses religion? However, at the same time, will they be subjected to crude, offensive, sexual and crass sayings on the clothing of other students, which are not banned, due to freedom of speech?

Will my grandchildren be able to afford health insurance, or will the premiums be so outrageously high due to years of ridiculous, false law suits and unfathomable doctor’s fees?

Will my grandchildren be able to draw social security or Medicare in their old age, or will the funds have been depleted because they were given to every person who crossed the border into our country and asked for it – legally or illegally.

Will driver’s licenses be a thing of the past, or will only insured, qualified and safe drivers be given a license to speed through our highways?

Will my grandchildren understand that marriage is supposed to be between a man and a woman, with the man known as “daddy”, and the woman known as “mommy”? Will the values of the American family have been so skewed, that the abnormal, becomes the norm?

Will my children and grandchildren live in an economy where the average American family can make ends meet, put food on the table, buy gas for their cars, and go outside without fear of getting gunned down?

I could continue -but I’ll stop there for now. I could worry and fret and worry and fret over the future – but that will not accomplish anything (except a headache and a nervous stomach).

I know that my God, THE God, is most assuredly disappointed and heart broken in the current state of His beloved, values-deficient, morally suppressed, ethics-lacking country of America.

Personally, I don’t care much about the words Democrat or Republican -I care about the truth. I am a Republican, and proud of it, but if I felt that a Democratic candidate were a better Christian than a Republican, one who would get this country back on track for God, and one who cared about the beliefs, values and morals that this country was founded on and wanted to see those values returned to our society and citizens at large – I would vote for him or her, despite their party affiliation.

We need to vote for WHAT is right – not just who is right.

I urge you not to select a candidate this year based on race, gender, age, or even necessarily the promises they make about how they are going to improve the country in every imaginable area.

Instead, select one that is for God – not only THE God, but the one and only Jesus Christ. Lots of people pray to “god”, or believe in a higher power, but if they don’t believe in Jesus, then we should not believe in them – regardless of what position they hold on a certain subject (which will probably change ten times between now and the election).

Vote for the candidate whose name has not been slandered, whose faith has not been questioned, whose comments are consistently lined up with the Word of God and not merely for seeking the most popular viewpoint. Vote for one who obviously, clearly respects and fears THE Lord.

Our children and grandchildren will pay for the price for the voting decisions we make today. So are you worried about staying loyal to a political party – or staying loyal to THE God of all time? The GOD whom you will have to answer to when your life comes to an end.

Are you at all worried about God removing His hand from America before your judgement day comes? I know I am. Whether you agree with my next statement is up to you – but I have to wonder if the reason that so many horrific and gruesome natural and human disasters keep occurring in other countries, is because their country is not based on THE God, but a god.

The countries that suffer devastating earthquakes, widespread tsunami’s, AIDS epidemics, death inducing poverty, plagues, mountain slides, terrorist attacks, nuclear scares, etc. – are saturated with various religions and the worship of other gods, statues, people, or stars. God has no place in these countries, and anyone who tries to give Him a place, could be tortured and murdered. I have to wonder…could that be why God has removed His holy hand of protection from these countries? Hmmmmm.

If you ask me, it’s time we start blessing God through America, if we expect God to contine to bestow blessings and protection upon America. If we don’t, the consequences could be severe.

Take a stand for WHAT is right. Pray that our country will take notice of the principles we were founded on, and that the selected candidate will make changes that will help American not only progress, but regress – back to being a nation founded on THE God. Pray that our children and grandchildren, and their descendents, can live in a country that God is protecting and blessing.

I pledge allegiance to the flag, of the United States of America. Unto the Republic, for which it stands, one nation, UNDER GOD, with liberty and justice for all. 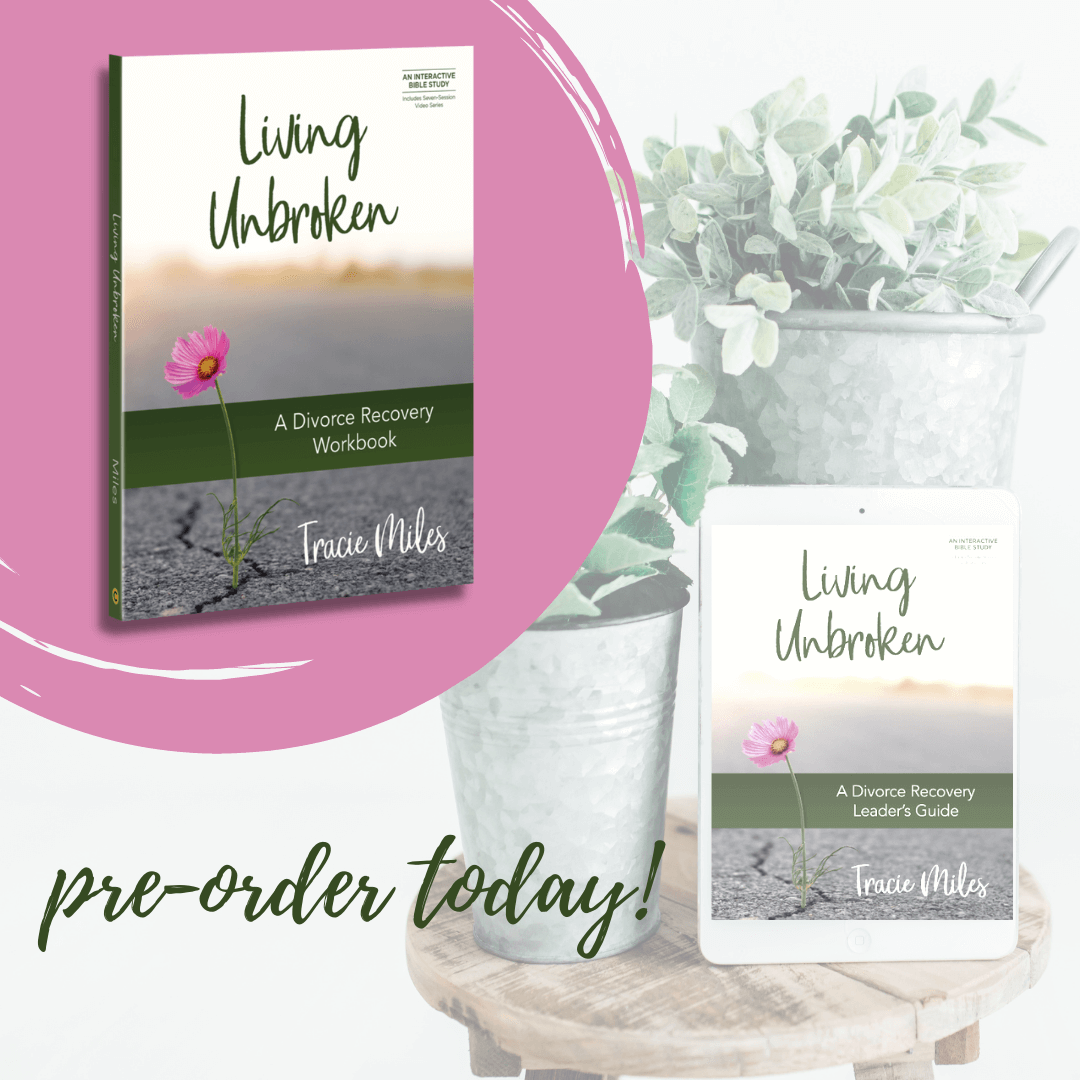 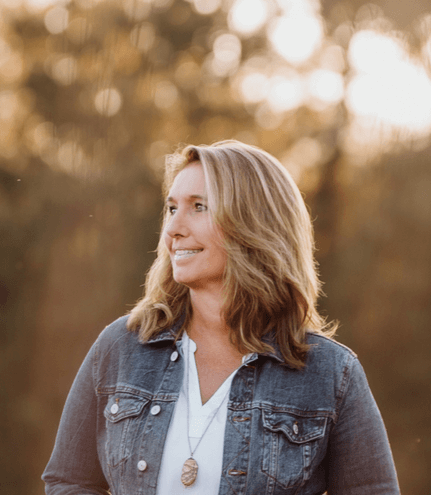 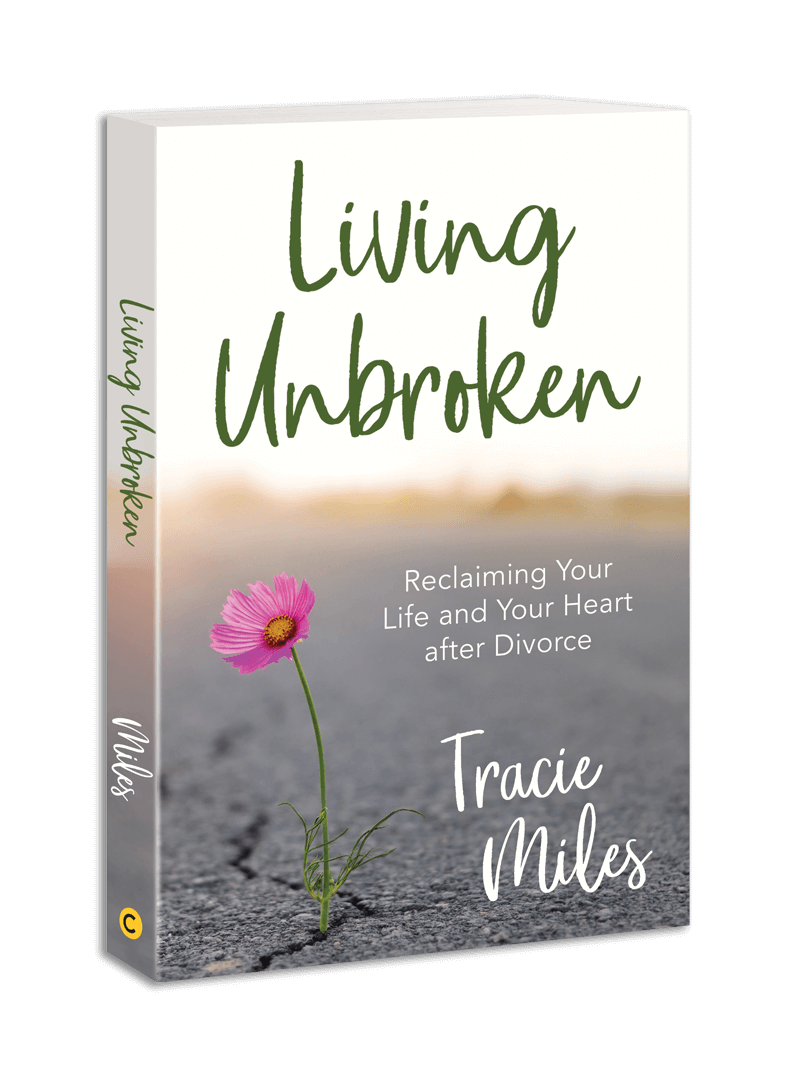 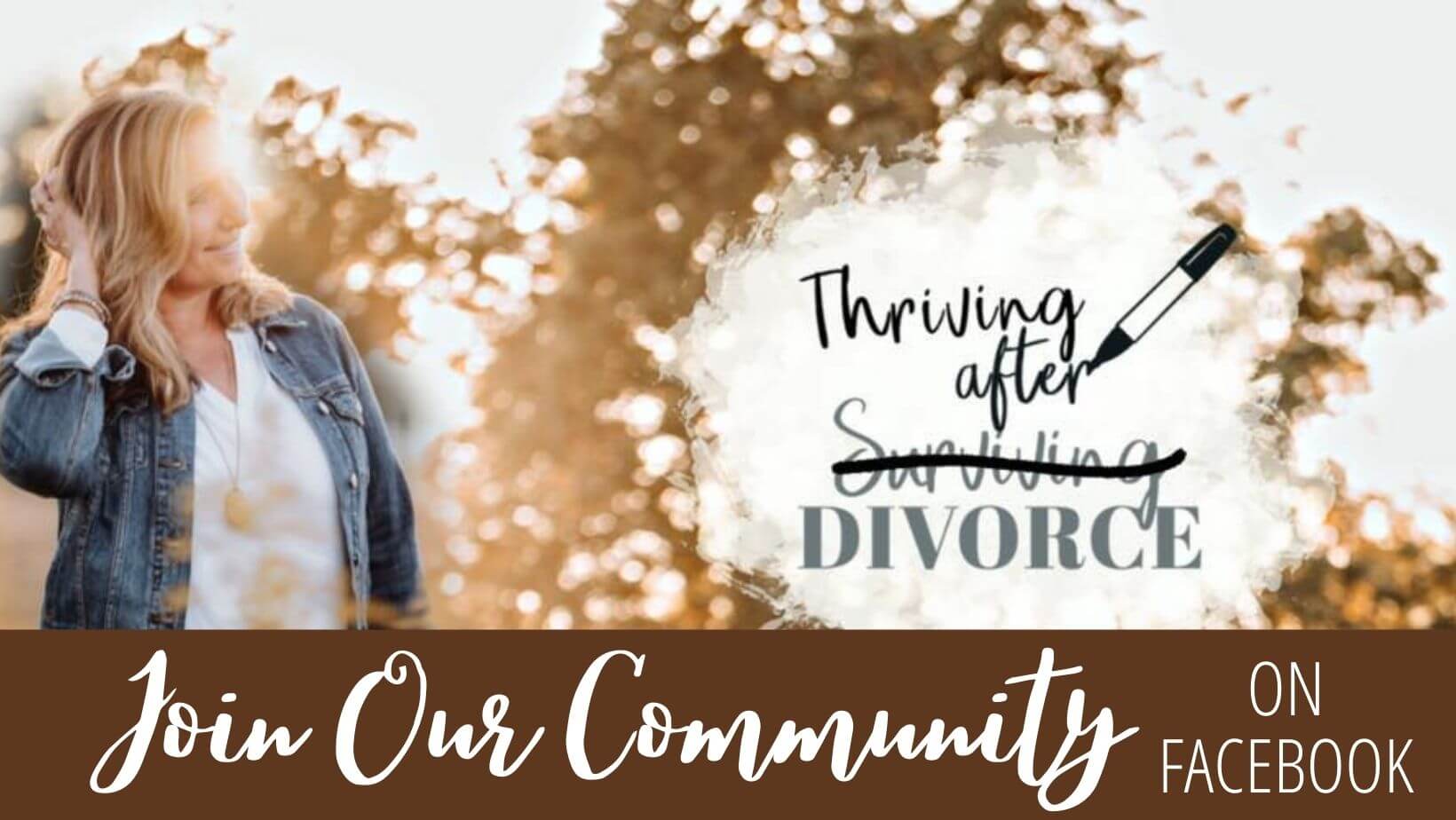 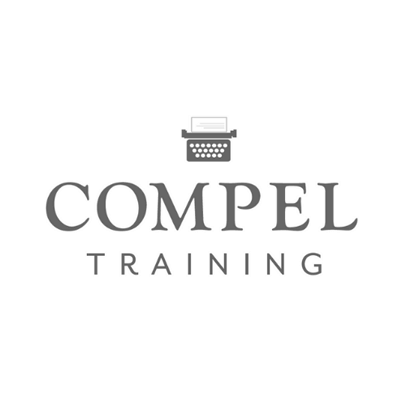